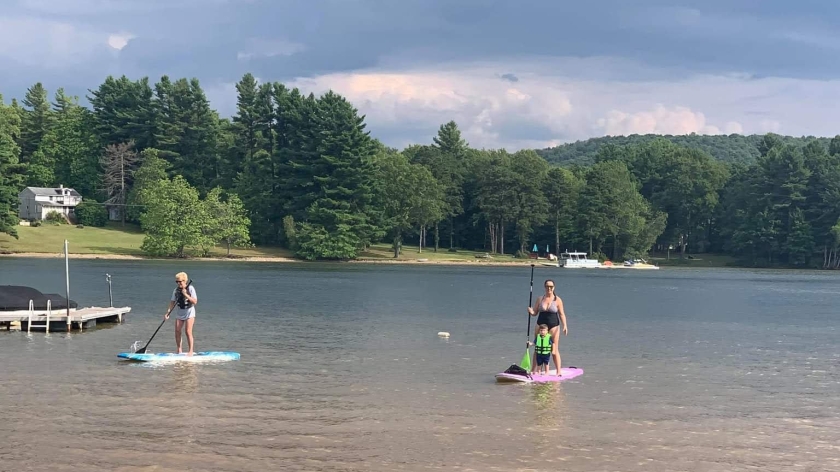 As summer is on its way out, I wanted to tell you about our little fish we discovered this summer!

Our son became quite the daredevil on vacation when it came to swimming, and we were so impressed. Mainly because before that week, he only dabbled in a bit of the water activities with caution.

Our family is around water a lot. My husband and I grew up around the water our whole lives. Mine being at the lake house with family learning to ski and kneeboard. My husband being around water always fishing at lakes or the ocean. Water is a big part of what we enjoy with our time off and with family and friends, so my son is around it a lot as well!

We always hoped he would love the water. I think we’re on the right track so far!

From 2 weeks old I’ve been taking him to the family lake house. Since then, he’s been on the fishing boat with dad regularly or with mom on the speed boat.

What I have never wanted to do was scare him of the water. Each kid is different, and I’ve had people tell me all sorts of things about how we should do it. You know, the opinions you never asked for that I’ve mentioned before. *eye roll*

We are around water so much we want him to respect it and love it. One moment can scare him to not want to enjoy it and that’s where I know the entire process must be on his terms, with our help and watchful eyes, of course.

Throughout this summer we have been encouraging him to have more time in the water with us. We had taken him on the tube behind the boat at the beginning of summer. We did three loops around our cove, though it may have appeared he did not like it because he kept putting his head down while riding between my husband and me. He made the calls to keep going each time we would ask.

My husband was also able to take him to the wave pool by our home a few times this summer before we had gone to the beach which I give a lot of credit to his confidence in the water.

The wave pool has the gradient entry, like the beach. It allowed him to choose the pace to get in and what he was comfortable with.

Now I do need to put in the fact that he is a boy so the confidence level seems to increase rapidly with anything he learns he can do on his own.

I know our son is more cautious than some kids can be. I am not sure how, but I’ll take it as a mom because my heart can only handle so much!

Two things that I like to believe helped him get to where he is with enjoying the water is our confidence in him to trust us being there and bathtub play time. This is specifically with my son obviously, as he’s my first child and we can only do what we know and feel comfortable with as parents. I had not read what to do or how to introduce them as some may. We did not do swim lessons that I had first believed we would do.

We went with our gut and our own experience in water and how we learned and felt comfortable with growing up around it. It’s consistent conversation among me and my husband on how we think he did or what we may want to try next.

To be honest, my parents remind me that my first-time swimming in a pool was with a stranger on vacation. They were there, but I did not want to go into the water with them. It’s now funny but shows kids all learn on their own circumstances.

When we got to the beach this year of course we went to the ocean on day one. He loved the sand to build and knock down castles. The best part of it was him “jumping” in the waves.

He would jump and plop right on his bum. The best way to visualize it is doing a seat drop on a trampoline. That’s what he would do to “jump the waves.” 😂

Those waves would smack him, and he would stand right back up! Knowing mom, dad and grandma were close, he kept playing hard. That is one thing we try hard not to do, panic, and grab him when he falls down. He was not hurt when the waves would hit him and we would encourage him to hop up and that is just what he did.

He wanted to go out deeper a few times, but we told him we had to carry him. That’s where the mom and dad being there to show caution would come in for him that we do put a limit on what we know he can or cannot handle.

The pool became a favorite spot of his though because there were other big kids to watch and mimic.

That helped significantly with his confidence in the water. He wants to be a big kid so badly and will attempt to do what they do. He is a watch and see or monkey-see, monkey-do kind of kid.

He was jumping off the edge holding our hands and even began letting his face go under water. He would dip his face in the water when the others would dip under and hold their breath for their parents to count how long they could hold it. He began to go off the steps by himself to swim towards us. He would spin around and around. It kept getting more fun for him as he saw what he could do.

It was so fun for us all to watch him gain confidence in himself with swimming and trying to do more in the water each day.

We had a few parents surprised of his age when they had their kids there either not getting in or were older and had not tried what he was at the same age. It made us feel good because again, it was all on his terms. None of it happened because we pushed him too much.

If we asked him to try something and he said no, we stopped asking in that moment. Not to say we didn’t ask again the next day to see if he would want to try. A few times he did change his mind, but our son is someone who makes up his mind and it is exactly what he wants. There is not changing his mind. I hope that remains in his life forever. Stick to his gut.

We are both very happy where he is with his swimming skills at a young age. He’s no Michael Phelps at age 2, but he’s also not afraid of it. I love exactly where he is and it’s because of his own choices to get there.

I want to say I’ll never push him too hard, but that’s not true. I know for a fact though; he will get where he’s going because of his own choices just like this has been.

I cannot wait to get him to the water again and keep seeing him swim and enjoy the water like we always have! 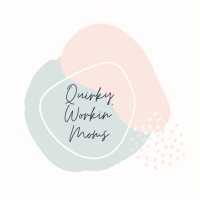 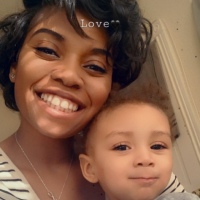 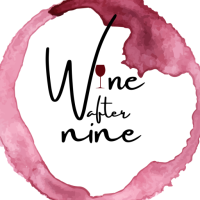 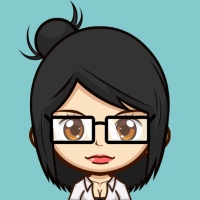 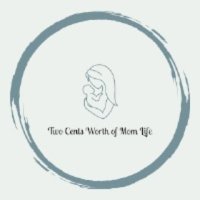